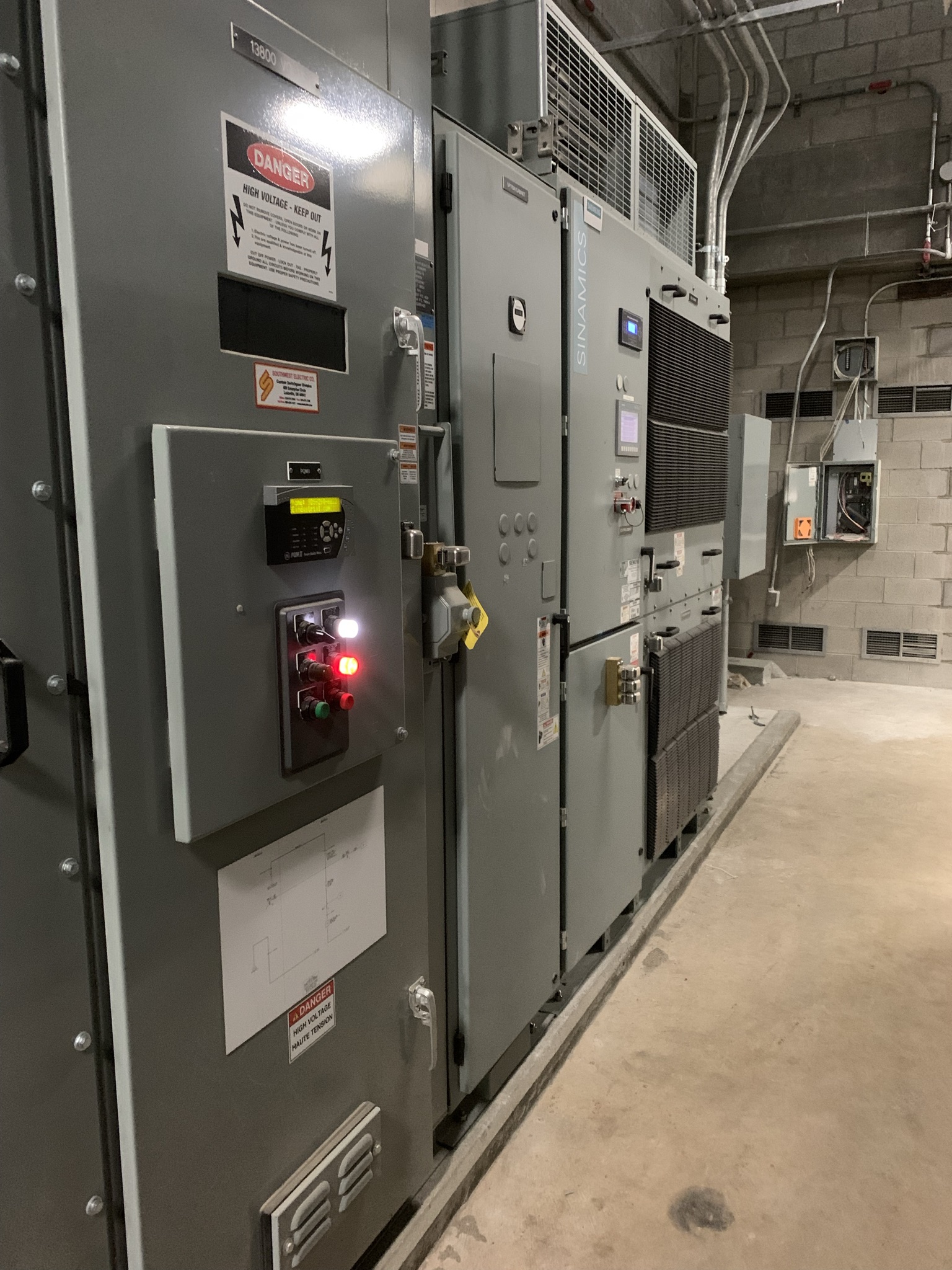 To ensure continuous system improvements, the District initiated a condition assessment in 2018 which determined that this siphon rehabilitation project was required. Corrosion caused by the surrounding soils and salt water environment created concern that without this rehabilitation, untreated sewage could enter the Porter River, impacting the environmental ecosystem of the river, creating public health concerns, and impacting recreational uses of the river.

The four siphons are located under the Porter River in the town of Danvers, MA: one ductile iron triple-barrel siphon constructed in the 1970s at River Drive; the other a cast iron single-barrel siphon constructed in the 1920s at River Street. This project used Cured-In-Place Pipe Lining (CIPPL) to fully restore the structural integrity of the pipelines, removing the risk of a pipe failure and potential sewage exfiltration, and providing a minimum 50-year extension of the design life. The use of CIPPL has a low environmental impact and does not require major construction or disturbance to the adjacent residents and environment.

The project was bid and awarded to Michels Pipeline Service to complete the work. This was completed December 2021. This project was funded by the Commonwealth of Massachusetts State Revolving Fund (SRF) loan program. 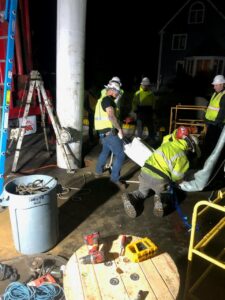 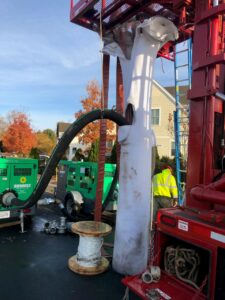 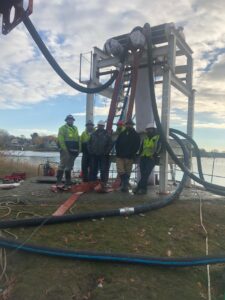 The Combined Heat and Power (CHP) unit at the District has been operating since January of 2020. This 1,450 kilowatt generator burns natural gas. It currently supplies approximately 2/3 of the District’s electrical power at the plant.

We now recover heat from the motor and engine exhaust and are using that heat to reduce our boiler use. During the summer months the CHP generates enough heat to operate all three odor control coils!

The CHP system operates 24 hours a day, all year long. It is estimated that the CHP unit will save the District more than $600,000 per year in energy costs. This savings will be used to increase the District’s annual capital improvement program and fund additional capital upgrade projects.

Contract 16-2 was completed by Weston and Sampson CMR, Inc. in April 2021. The project entailed the replacement of the existing Bar Rack Number 1 at the Beverly Pump Station. The Station is used to pump wastewater from Beverly, MA to the South Essex Sewerage District treatment plant in Salem, MA.

The District reduced the bar spacing on the rack to 3/8 inch to remove more solids and “flushable” wipes that cause lots of ragging issues.

Because this tighter bar spacing will result in an increased volume of screenings that are captured at the station, the District also installed a Wash Press which will rinse and compact the screenings before they go into a dumpster. This project also included a new Control Panel for the Pump Station, as well as a replacement roof.